The Green Mountain Boys were an integral part of Vermont’s early history.  Originally they were farmers, religious radicals and land rioters who migrated from New York, Massachusetts and Connecticut and settled in the western region of the Hampshire Grants.  known as the Bennington Mob, they were led by Ethan Allen, Seth Warner and Remember Baker and were successful in their bid for Independence from New York over-lordship.  In August 1775, on recommendation of the Continental Congress, a body of troops were raised, called the Green Mountain Boys, and served in several crucial engagements during the American Revolution.

Vermont declared itself an Independent Republic in 1777 and was the first governing body to issue its own currency.  The Vermont Copper was minted by Reuben Harmon in Rupert, Vermont.  The primitive 1785 Copper, with a plow and the sun rising over the Green Mountains, shows the hope grounded in the fertile valleys and verdant mountains.

Today, take a walk in the northern woods, past cellar holes marked by lilac bushes, wander through small family cemeteries or drive past homes where front porches display Bennington and Green Mountain Boy flags, you’ll feel the love and respect of history.

This beautiful commemorative 1 Troy Oz .999 silver coin, honors the Green Mountain Boys, and celebrates the history of the enterprising and fiercely independent people of Vermont. 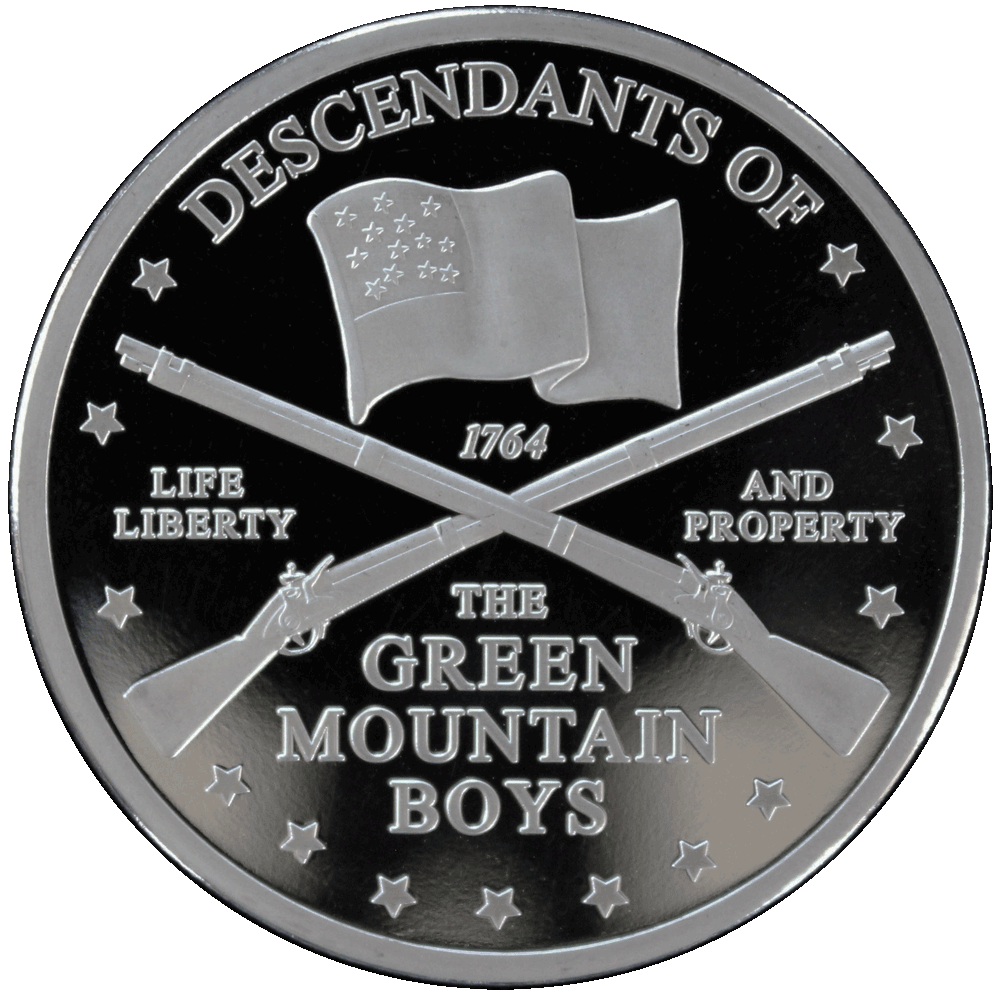 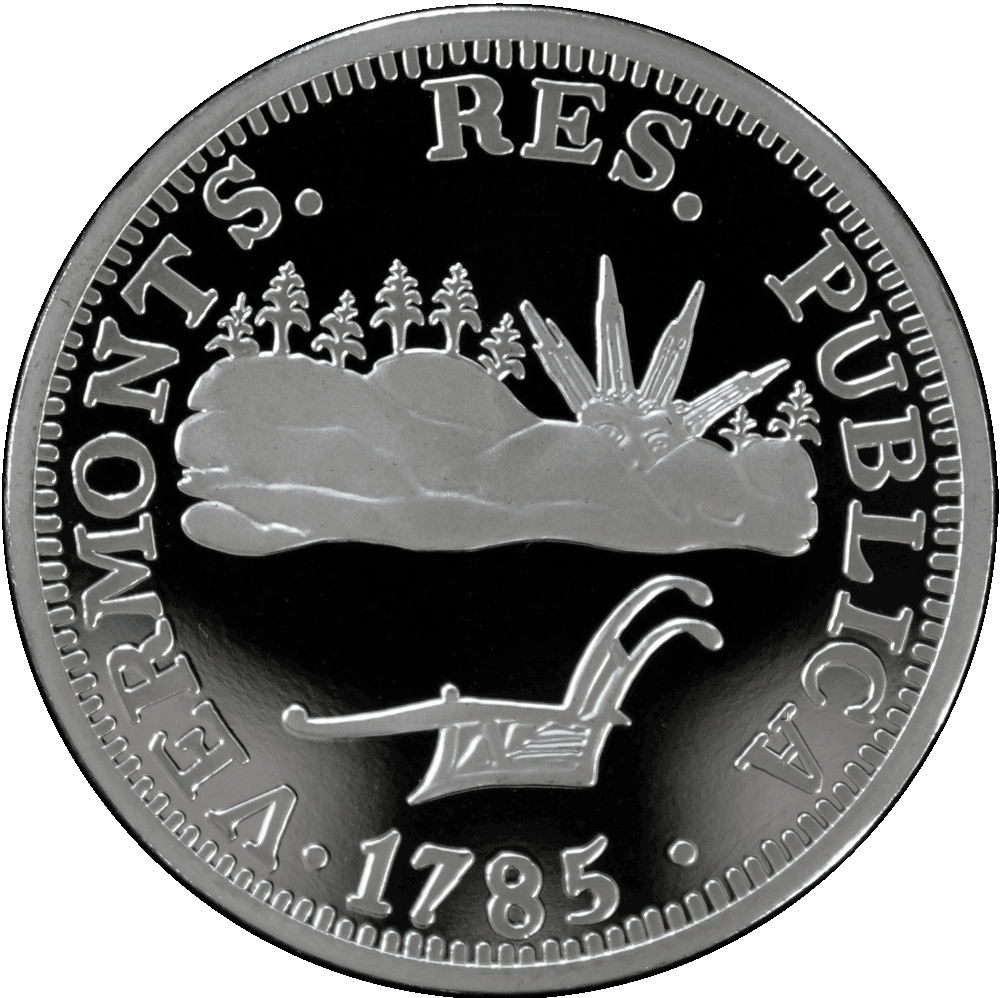